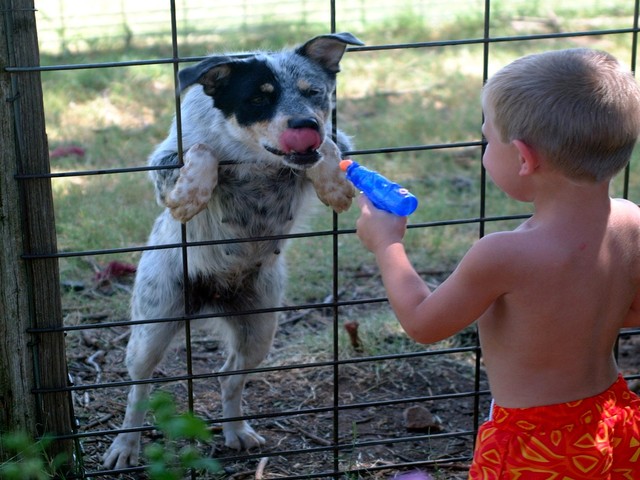 Another chapter to consider is that of those diseases transmissible to man, against which the protection is based on animal vaccination. In this category, a viral disease, rabies, and other bacterial, leptospirosis be included.
Previous

Regarding the rage, it seems appropriate to start by saying that today is considered eradicated in the Peninsula, Balearic and Canary Islands, although few specific cases sporadically detected in bats, which probably came from North Africa. In that sense, the risk of transmission is higher in Ceuta and Melilla. The permeability of our border with France, and the absence of veterinary control of dogs running through it makes, at least theoretically, is conceivably the appearance of a case of canine rabies in the future. Fortunately, annual vaccination of dogs is a guarantee of effective protection against the disease, the transmission, on the other hand, is done only by bite. A peculiarity of this disease to consider is that a dog carrying the virus that causes can transmit (by bite), up to two weeks before you start to have symptoms, i.e., at a stage which is apparently healthy. Hence the desirability of observation during this time that any dog that has been hurt by biting a person. In any case, insist that the last decades is absent in the Peninsula no cases of transmission of rabies from dog to man.

The leptospirosis, however, is not a disease eradicated, although, again, there are few reported cases of human infection from the dog. In the acute phase of the disease, the affected dog kills bacteria (leptospira), live in all secretions and excretions. In later stages, it will continue removing them only in the urine. But the possibility of infection is very limited because these bacteria survive in acidic media recently (such as urine or vomiting). The infection of humans can be accomplished by direct and immediate contact with secretions or excretions of the sick, contaminated dog. Again, minimum hygiene rules and proper vaccination of the animal will be very effective for our protection. It should be stressed that the vaccine protects dogs against this disease is different from the rabies vaccine. We can apply both at the same time, but too many owners still believe, wrongly, that a dog receives a rabies vaccine "cannot infect anything" and forget, or ignore, which is also advisable to vaccinate regularly, among other diseases, against leptospirosis. 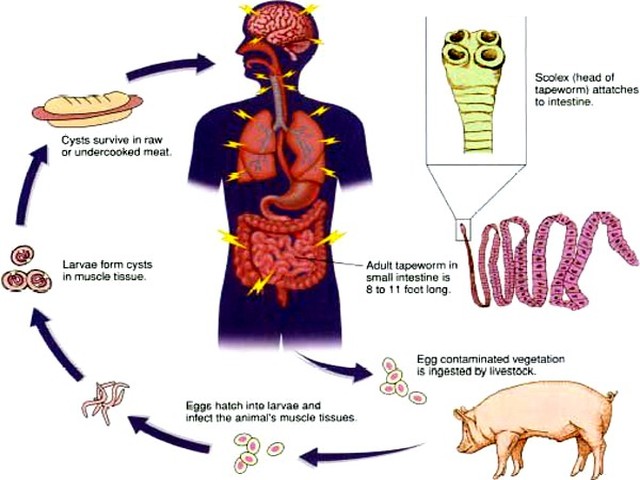 An important chapter, especially in the Mediterranean, is occupied by a parasitic disease of the dog and man, leishmaniasis. It produces a protozoan Leishmania donovani, microscopic single-celled parasite that can only be transmitted by mosquitoes of the genus Phlebotomus. In this sense, direct contact with the dog does not increase the risk of suffering, to the extent that the dog does not alter the probability that we are bitten by "infective" mosquitoes. We have no effective vaccine against the disease, but as it is applied in endemic areas is to periodically check dog population to detect those dogs which are carriers of the parasite, starting even before the symptoms of the disease. Mosquito repellent products, although with highly variable efficacy, can be interesting. Again, insisting on the epidemiological studies in human medicine in our country does not identify people who have dog as "high risk group".

It is beyond the scope of this article thoroughly review all zoonoses in which the dog can play a role. Let us note that there are some other diseases so rare, can (or could) be transmitted by dogs to people (illnesses or transmitted by fleas or ticks, for fur mites, fungal, exceptional cases of tuberculosis.) The important thing is to know that these diseases are known by veterinarians, and have measures very effective (and often easier to implement) prevention against them. Remember whether to vaccinate and regularly deworm the animal to control what ingested, for submission to veterinary checkups, and also to keep minimum standards of hygiene.

An indisputable fact is that no epidemiological study identifies the possession of dogs as a risk factor that decreases the life expectancy of people. On the contrary, referrals to the fact that there is a lower incidence of some diseases, such as depression, among people with dog multiply. And it would be unfair not to mention the therapeutic properties of contact with dogs in the treatment of psychiatric boxes, such as autism or schizophrenia, and even in patients in the process of post-traumatic rehabilitation. Remember very often agree, in an era of "witch hunt" like this.